This specific box is at the intersection of Pines Boulevard and 145th Street on the southwest corner. I suggested this specific concept and the city's Assistant Director of Cultural Arts, Holly Bonkowski, generously gave me lots of creative freedom. She does like my vector based style so that was a given. 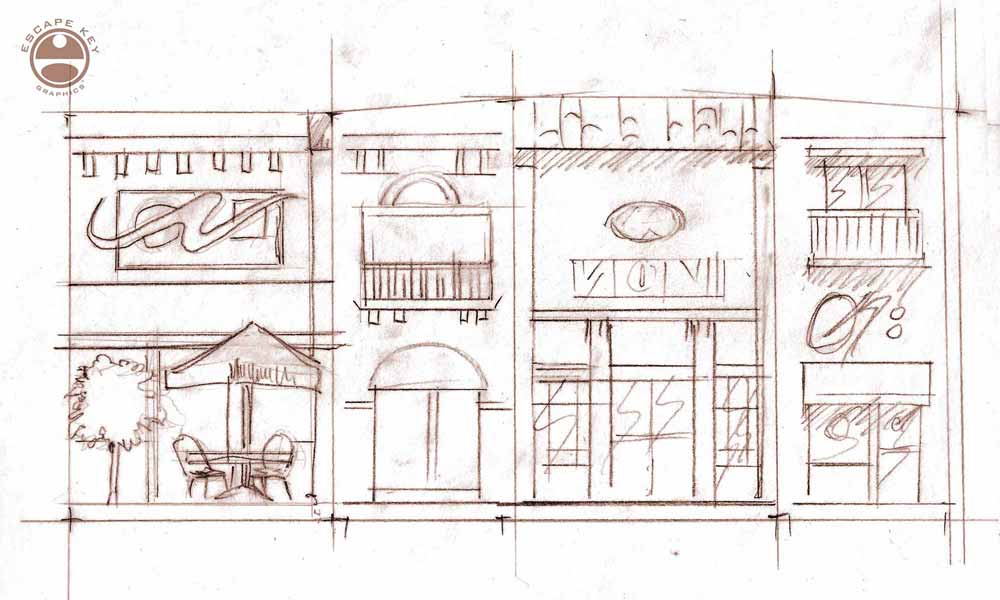 Be sure to look for this artwork at the intersection of Pines Boulevard and 145th Street on the southwest corner.