This specific box is at the intersection of Hiatus Road and Johnson Street on the northwest corner. 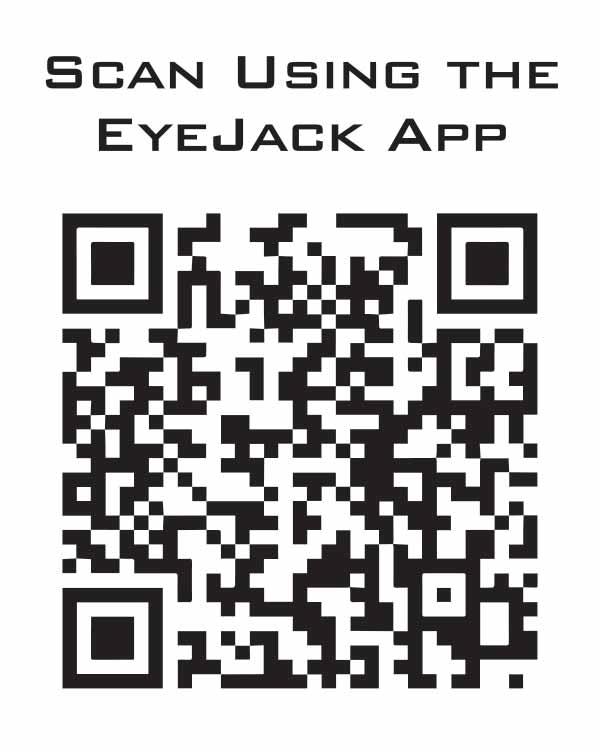 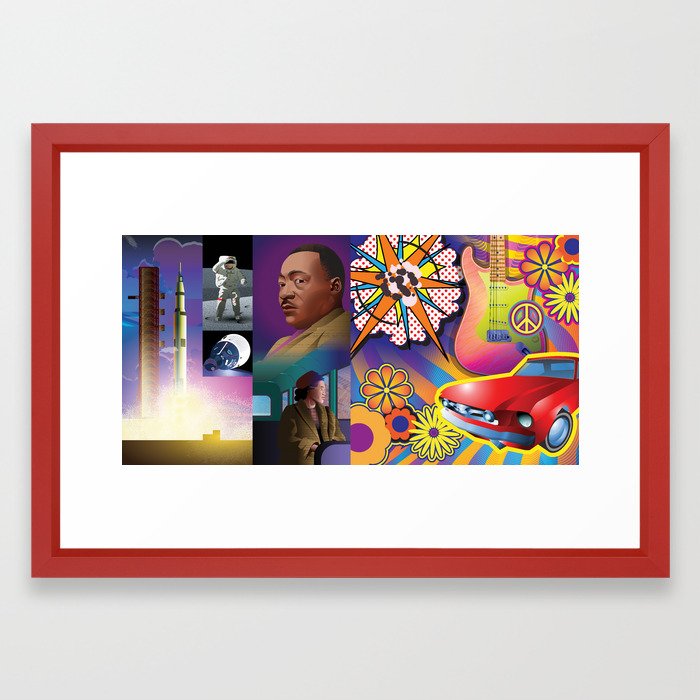 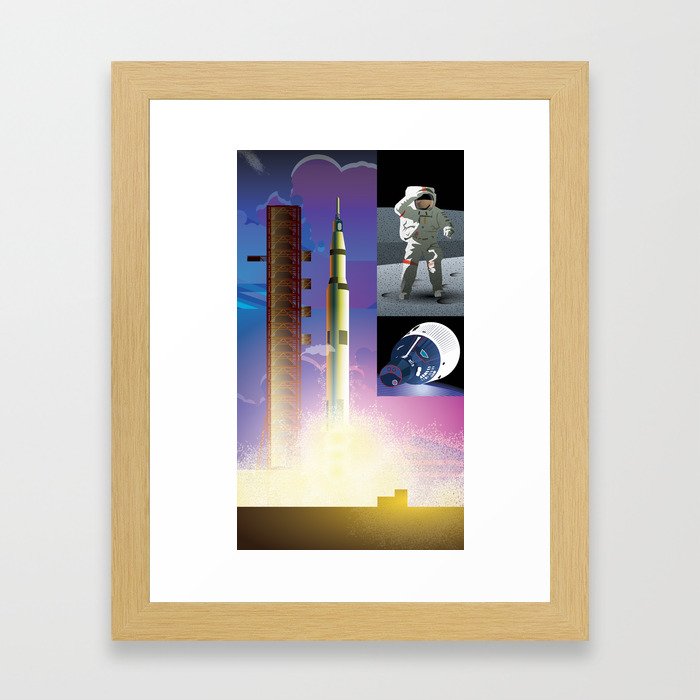 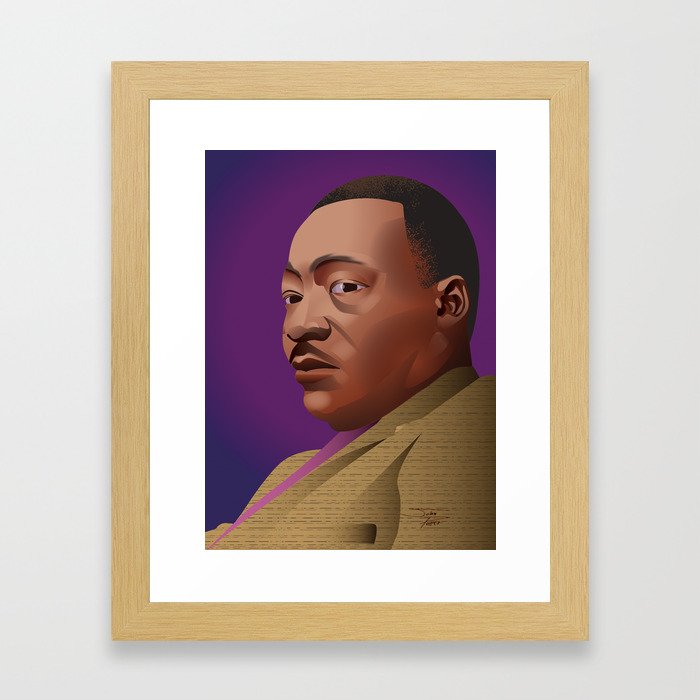 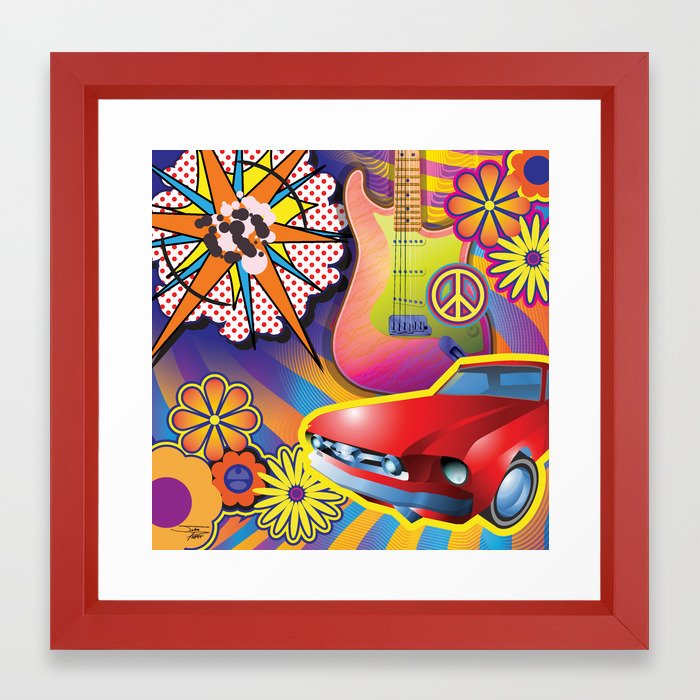 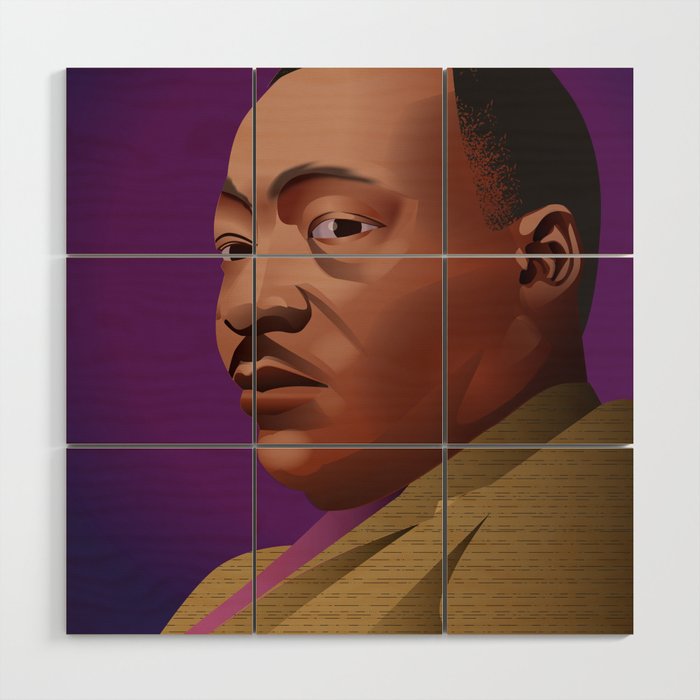 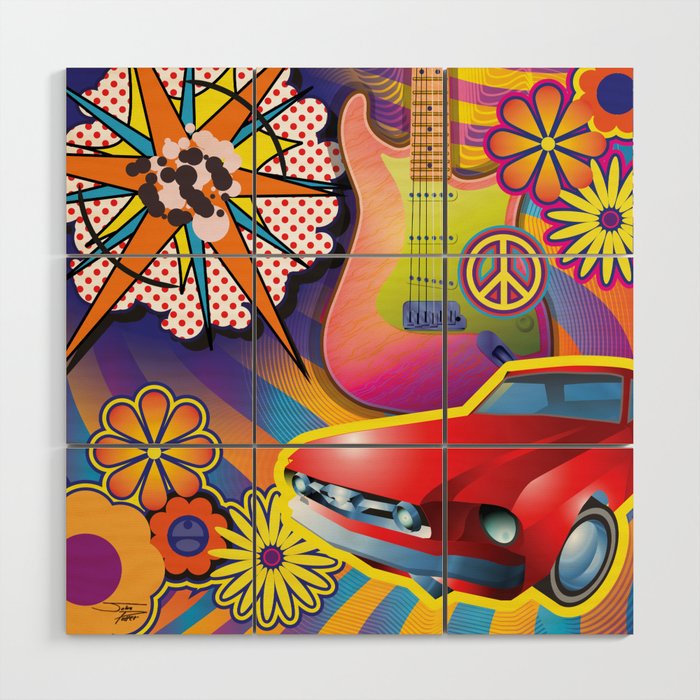 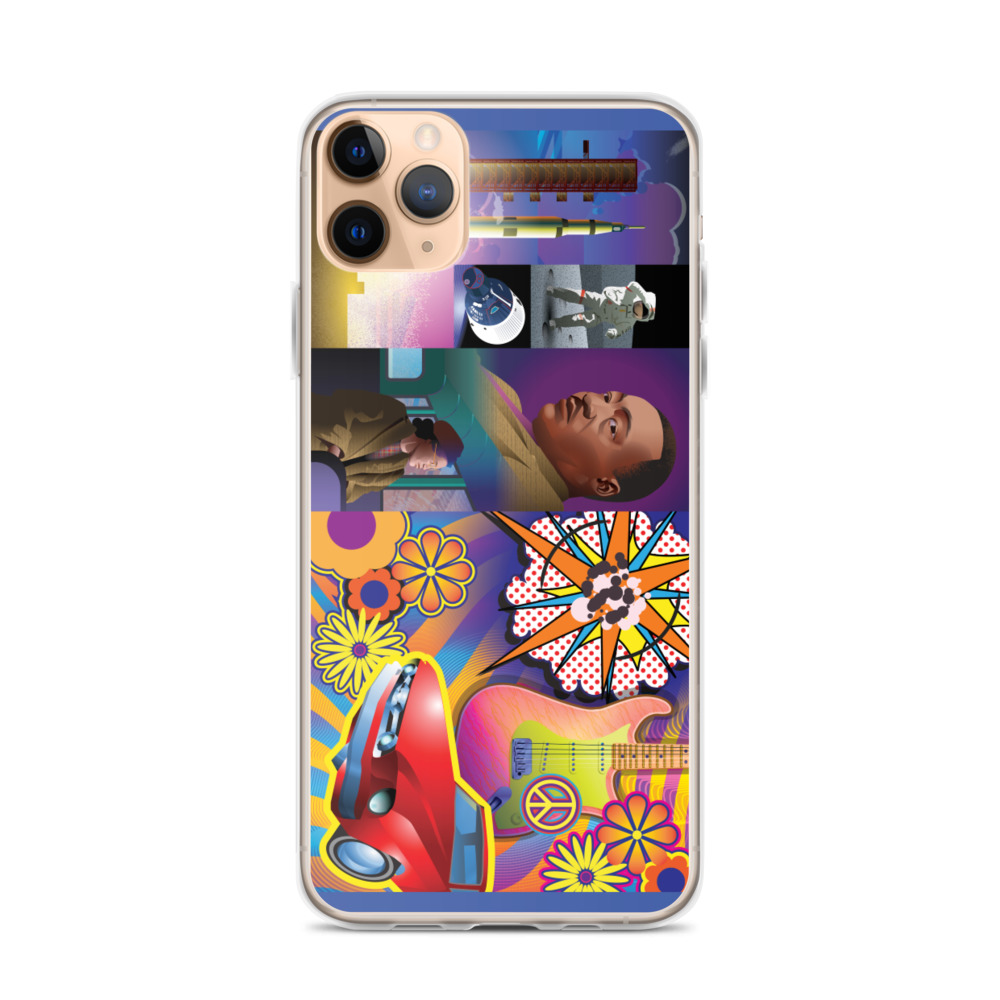 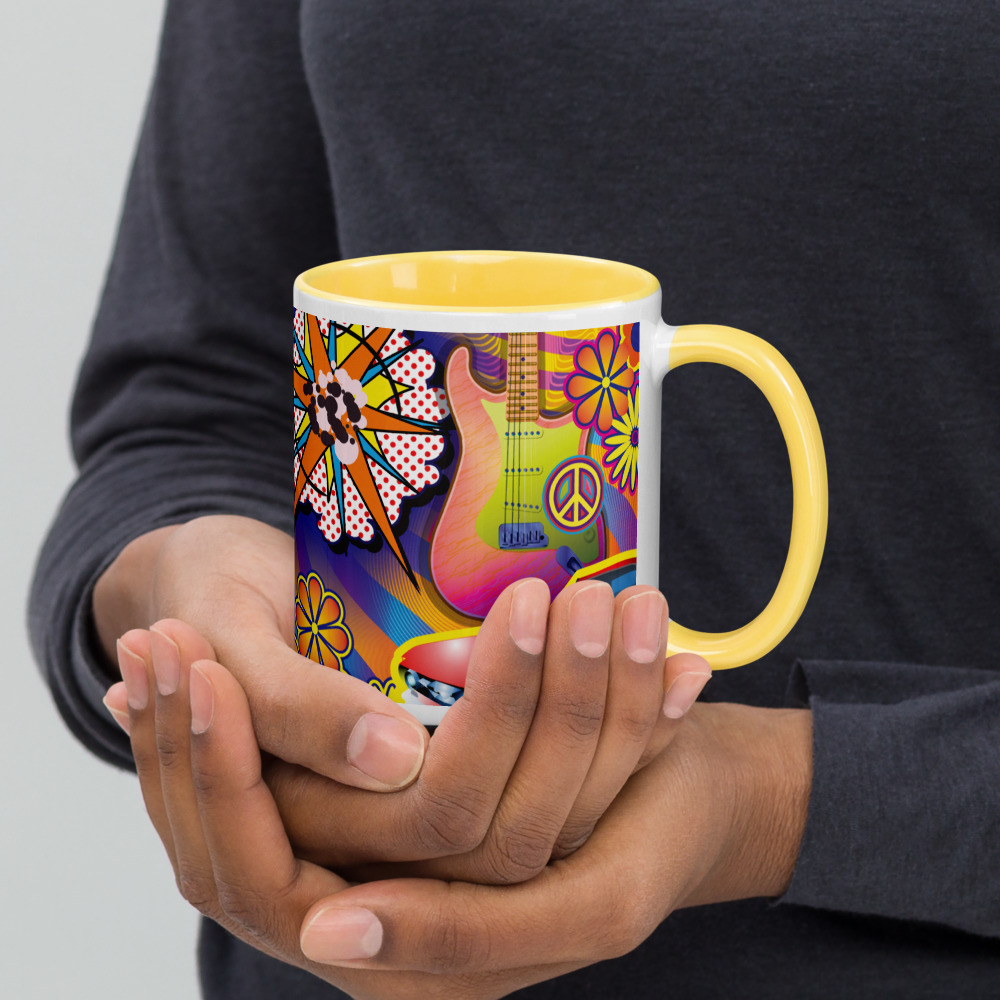 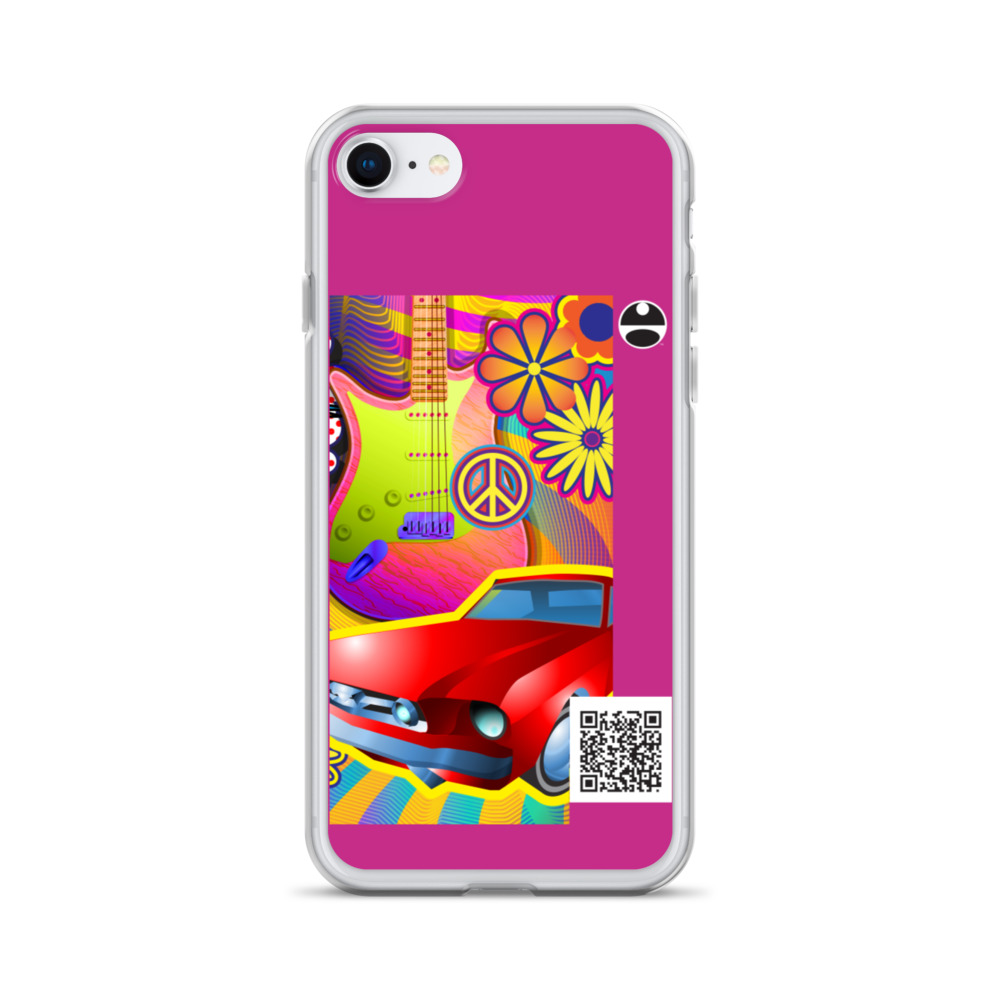 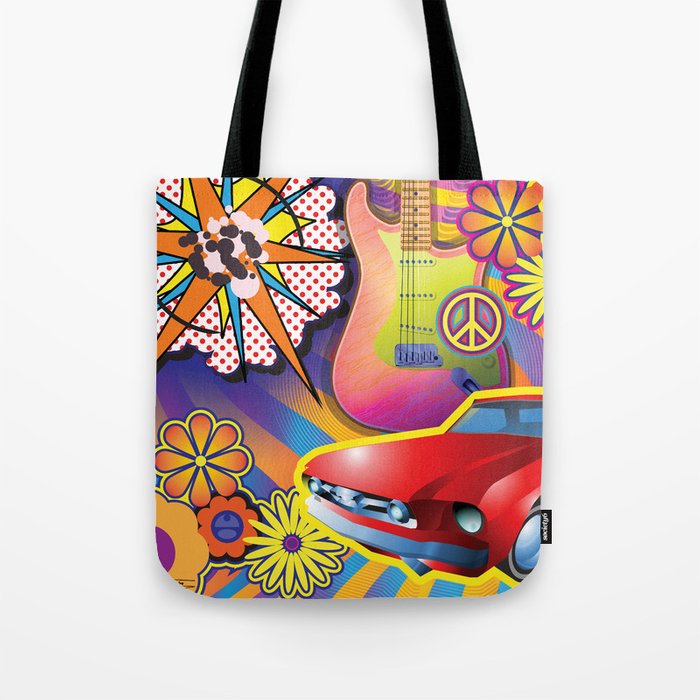 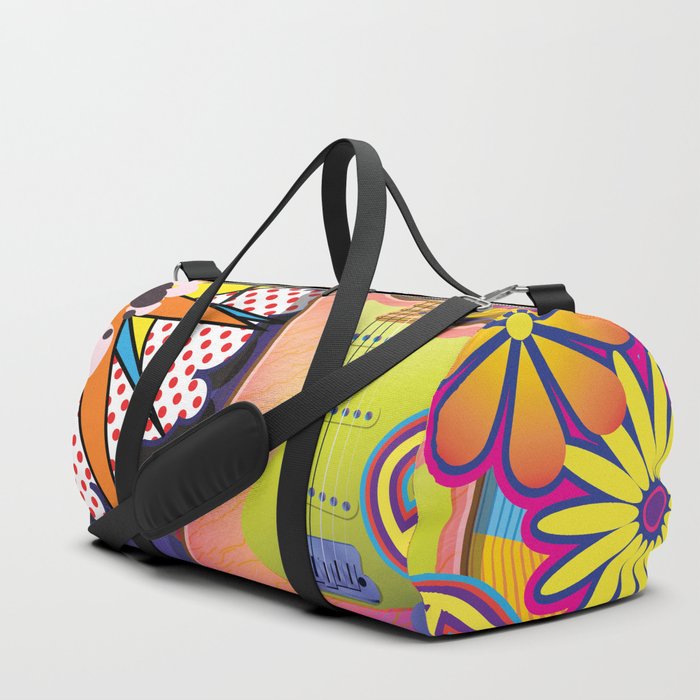 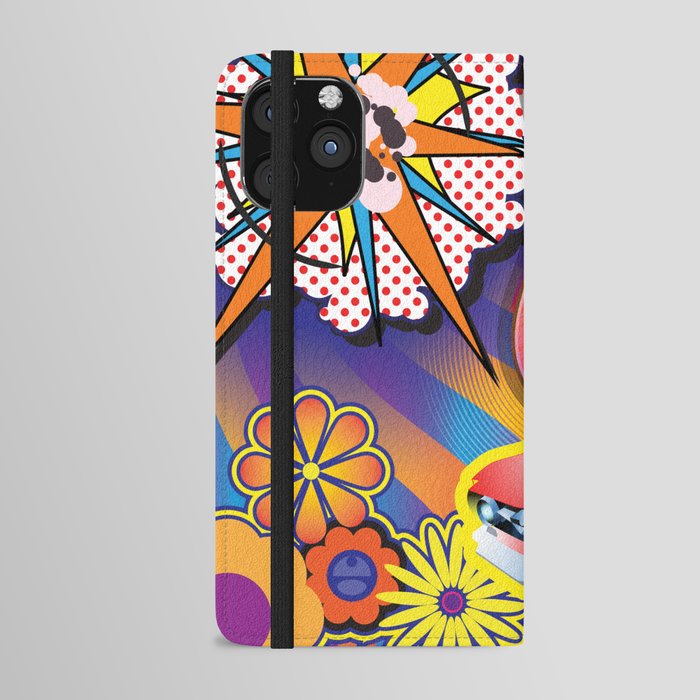