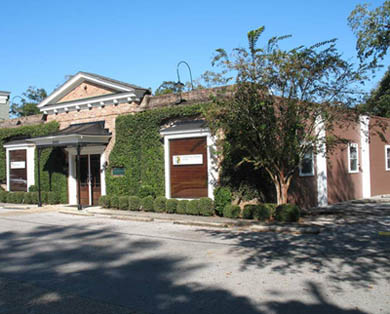 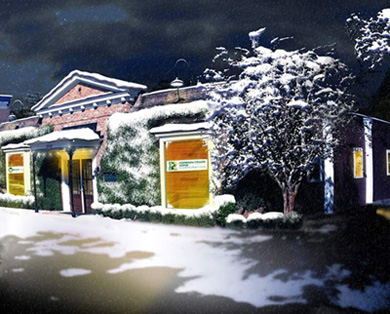 Photoshop Time-Lapse Video - A company in Mobile, Alabama recently approached me with a project. There was a need for a holiday card photo of their offices. They wanted a snowy scene at night. Unfortunately, the only images available to them were during the day and without snow (since it doesn't snow in Mobile). The photos were great and the basis of the project.

This was a great project for me. It was a great opportunity to do something really cool (no pun intended) in Photoshop. I decided to record the project in on going screen capture and made a time-lapse video of the process from it. I did have one crash that resulted in some of the work not being included in the video, but most is. The video represents about five hours of work compressed down to about six minutes. I hope you enjoy it.