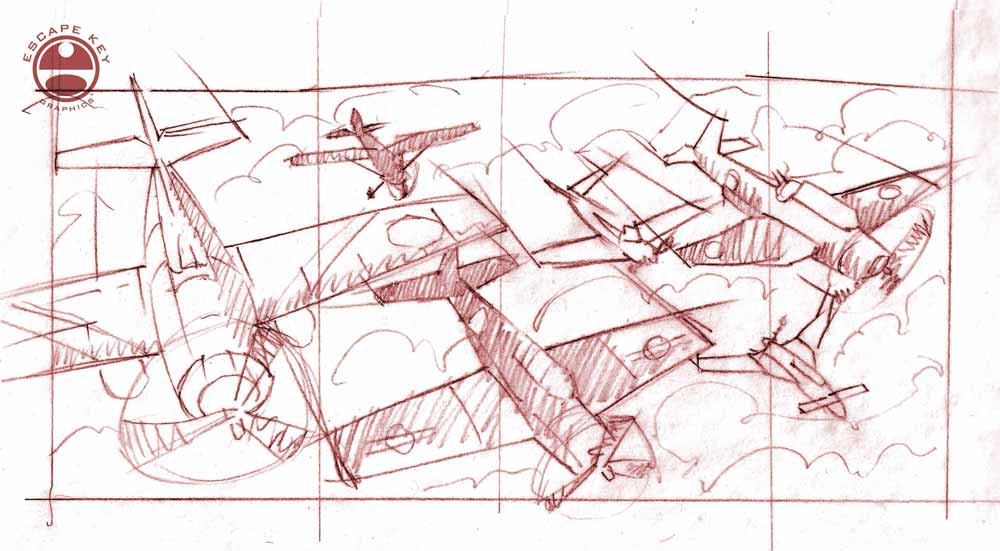 This specific illustration was to celebrate the history of a regional airport. I depicted aircraft I could confirm had been at the airport in the past and some modern ones as well.

I collaborated closely with the vinyl printer and installer (Color Reflections) to ensure that my vision makes it on to this utility box.
This box includes augmented reality. Read more about this on the artwork's main page.

Be sure to look for this artwork at the intersection of Pembroke Road and 72nd Avenue on the northeast corner. 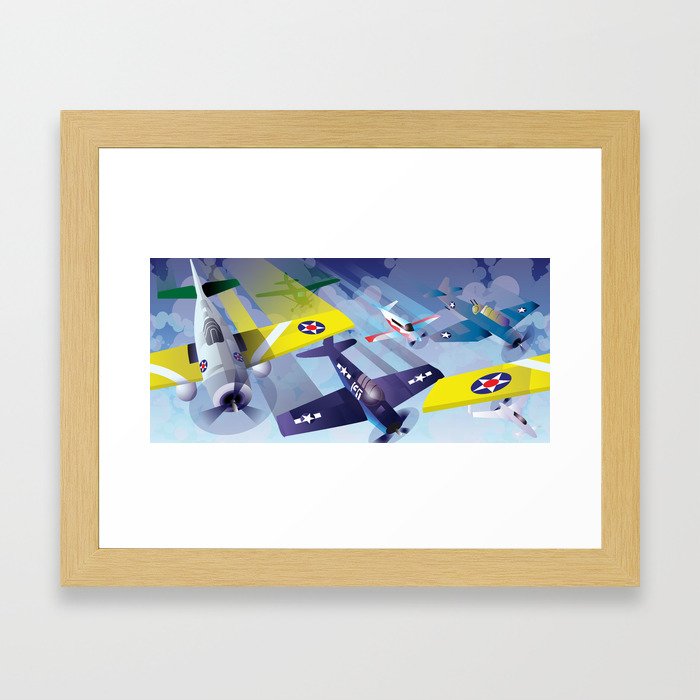 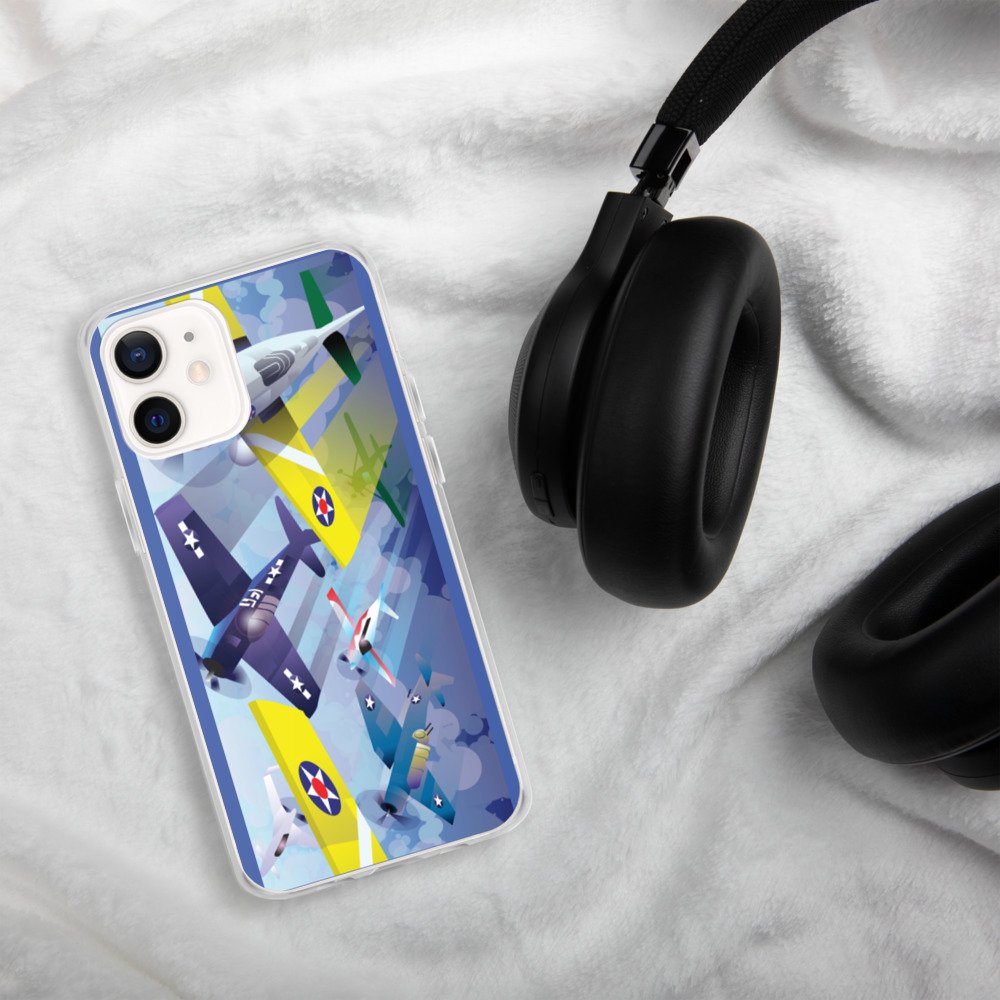 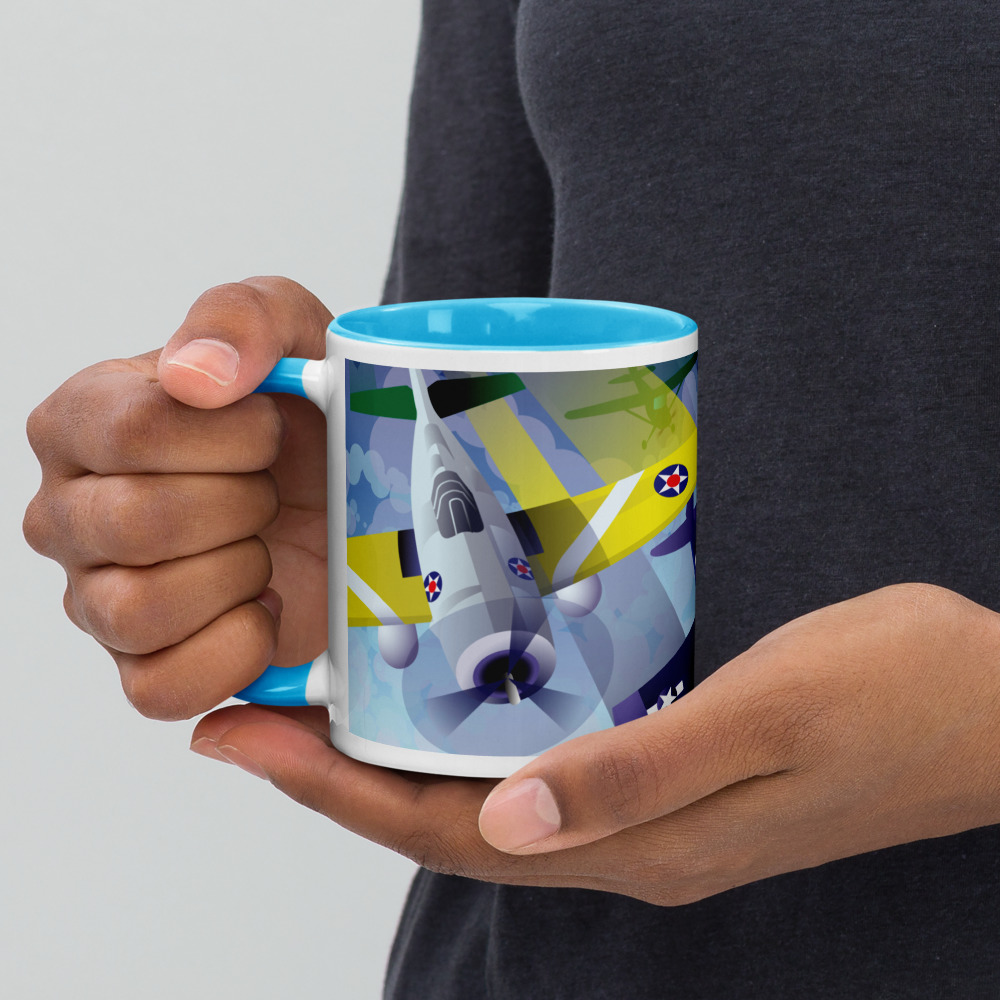 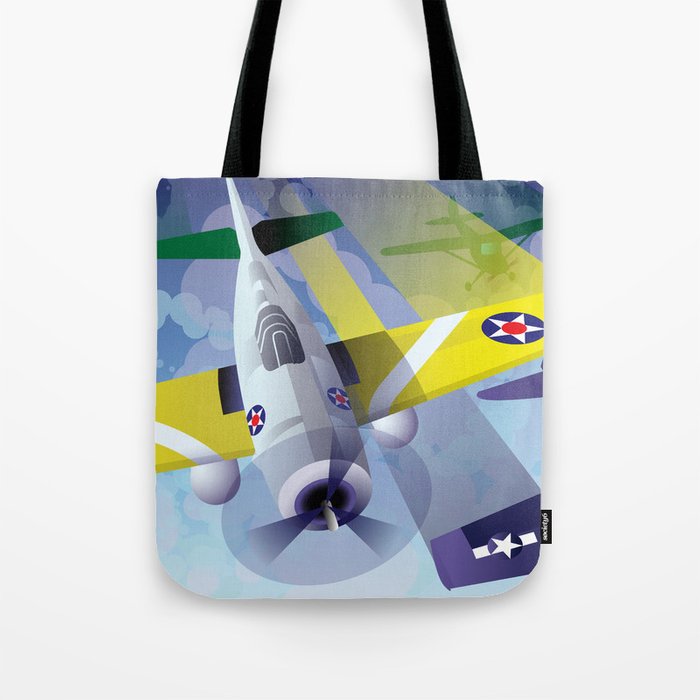 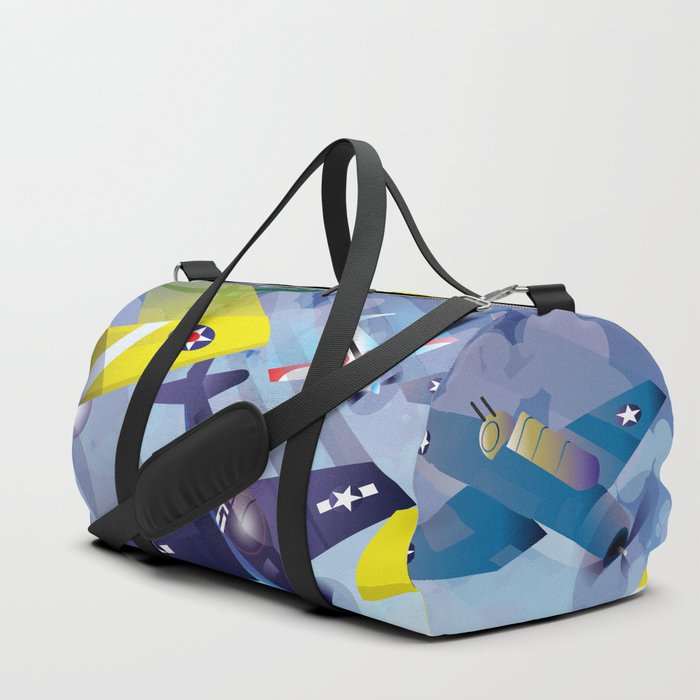 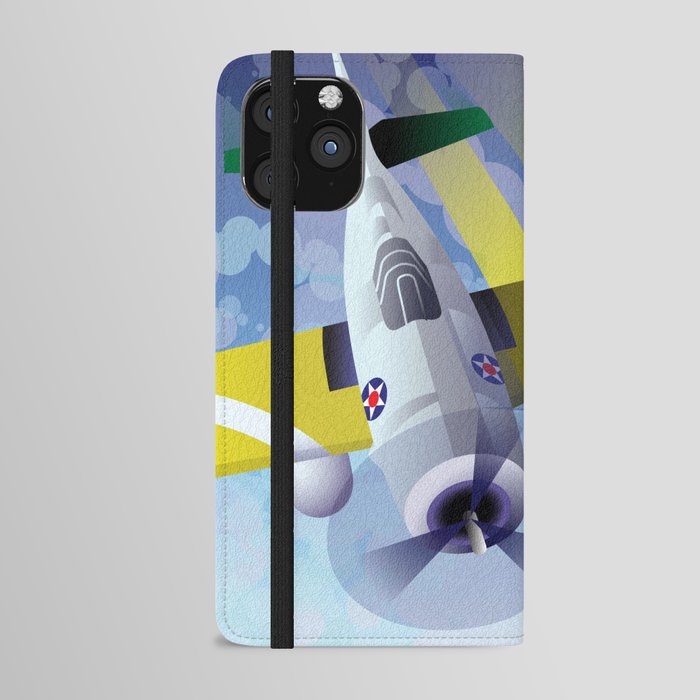 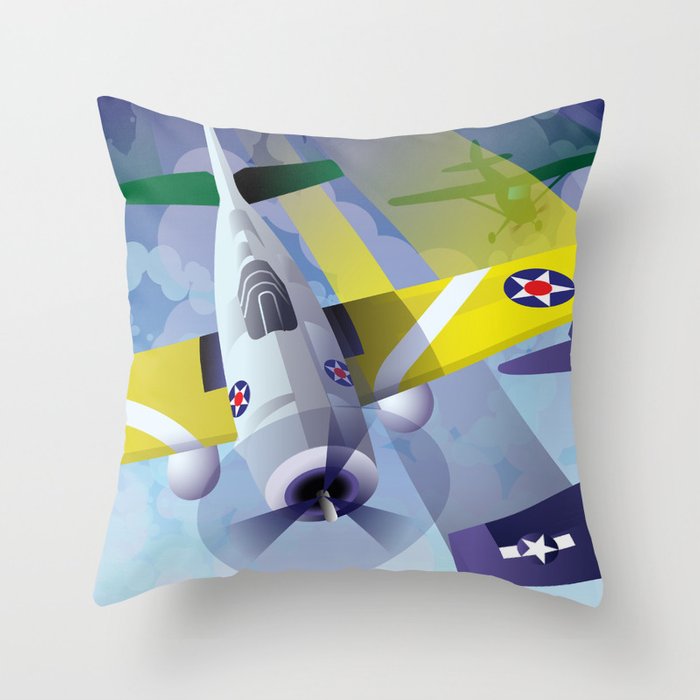 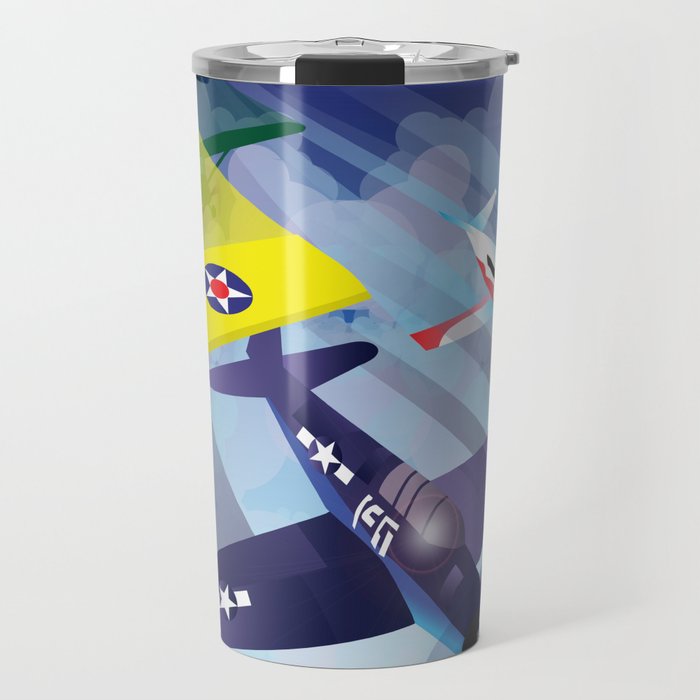