Illustration for an Arts Festival 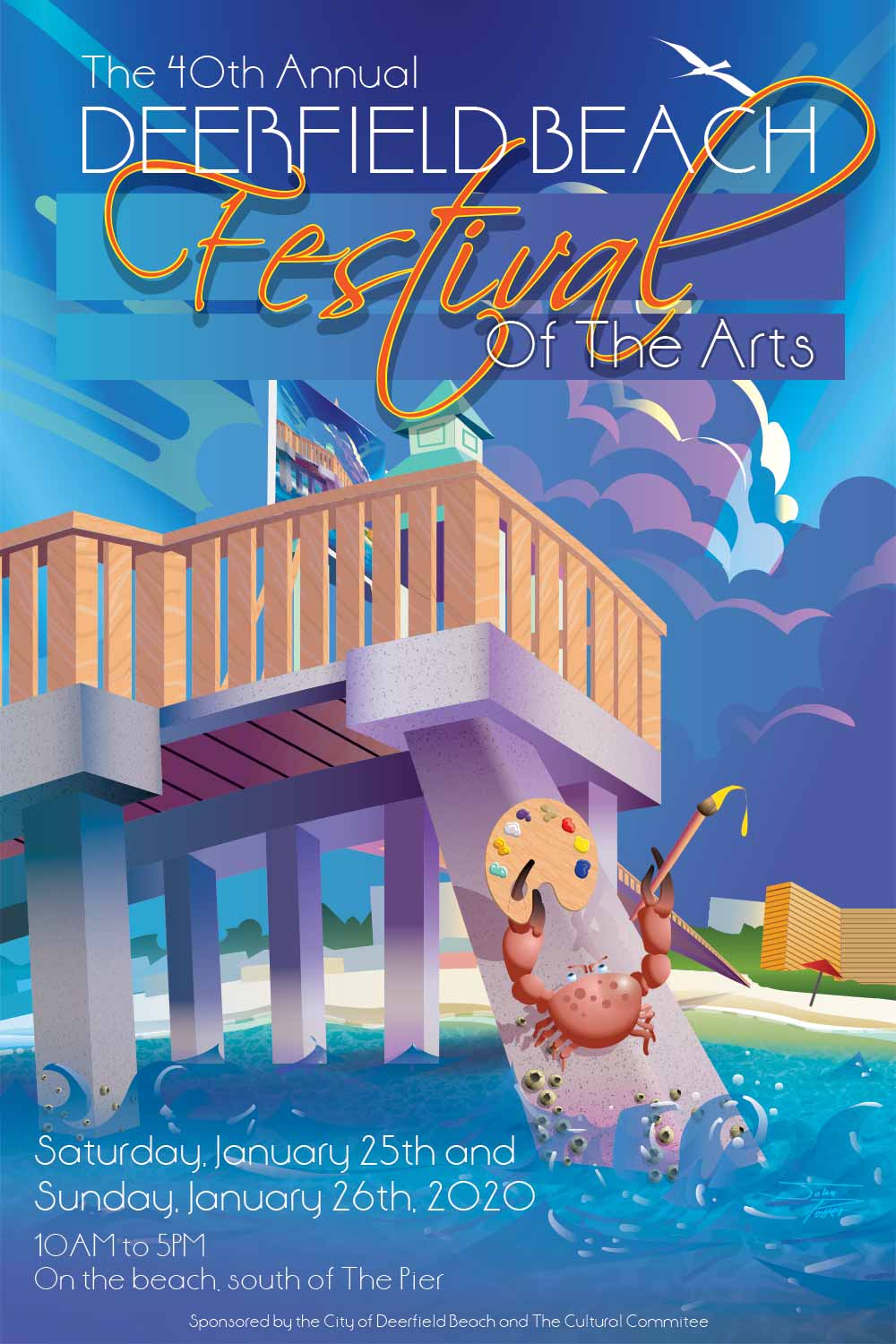 This illustration was my submission to the Deerfield Beach, Florida 40th annual Festival of the Arts poster competition. It didn't win, but here it is.