This specific box is at the intersection of Pines Boulevard and NW 172nd Avenue on the southeast corner. I suggested this specific concept and the city's Assistant Director of Cultural Arts, Holly Bonkowski, generously gave me lots of creative freedom. She does like my vector based style so that was a given.

Before I began work I visited Chapel Trail Nature Preserve in Pembroke Pines several times and took photos and made note of the local flora and fauna. 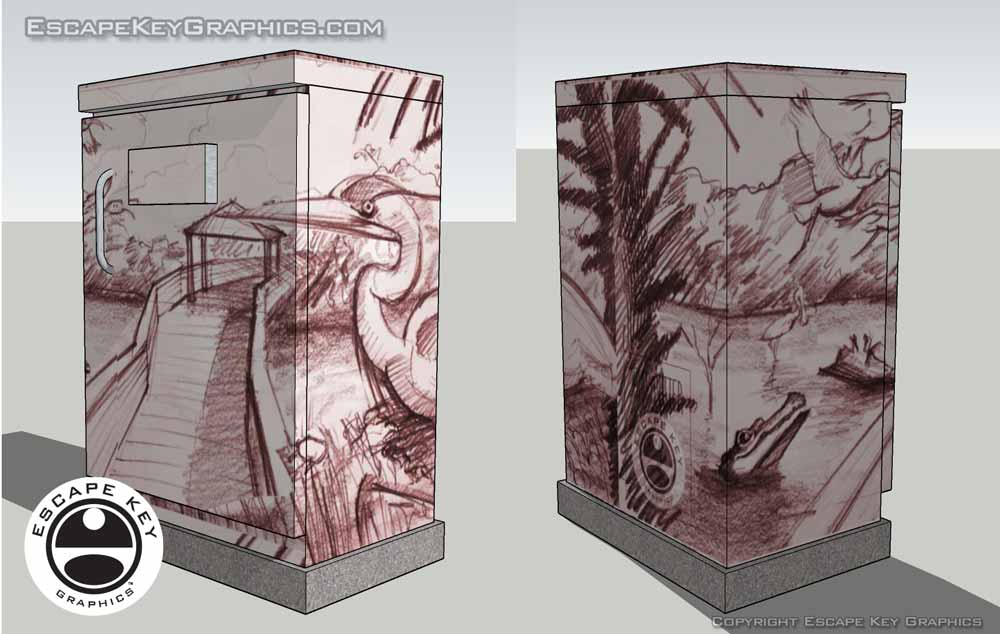 Once a location was established I went on site and measured the box. I created both a flat, scale, projection drawing of the box and created a 3D model in Sketchup. The model allowed me to see how the sketch would really fit wrapped around the box and the flattened projection was necessary to create final art that wraps seamlessly around the box.

I collaborated closely with the vinyl printer and installer (Color Reflections) to ensure that my vision made it on to this utility box.

Be sure to look for this artwork at the intersection of Pines Boulevard and NW 172nd Avenue on the southeast corner. It's about two and a quarter miles west of Interstate 75. 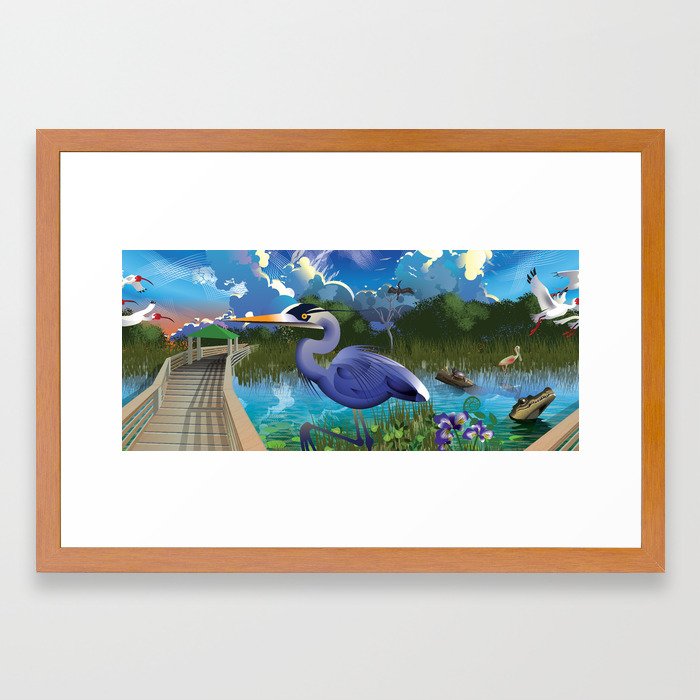 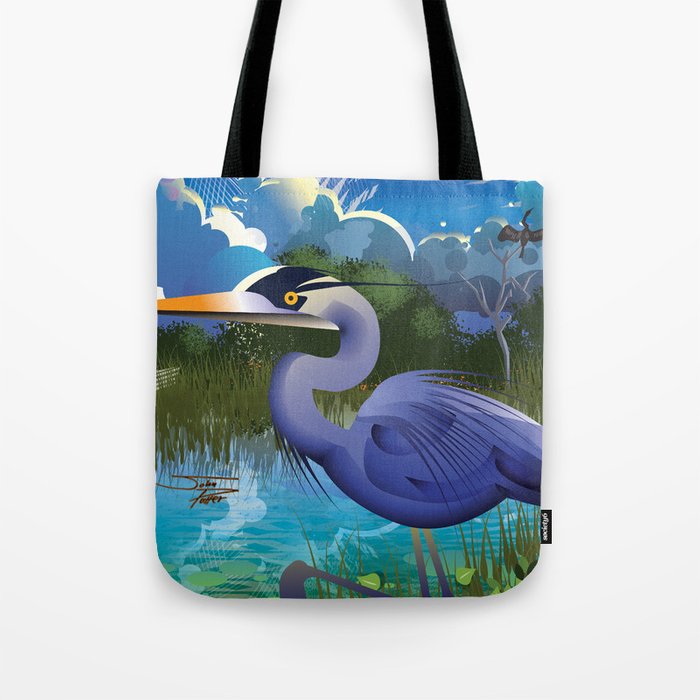 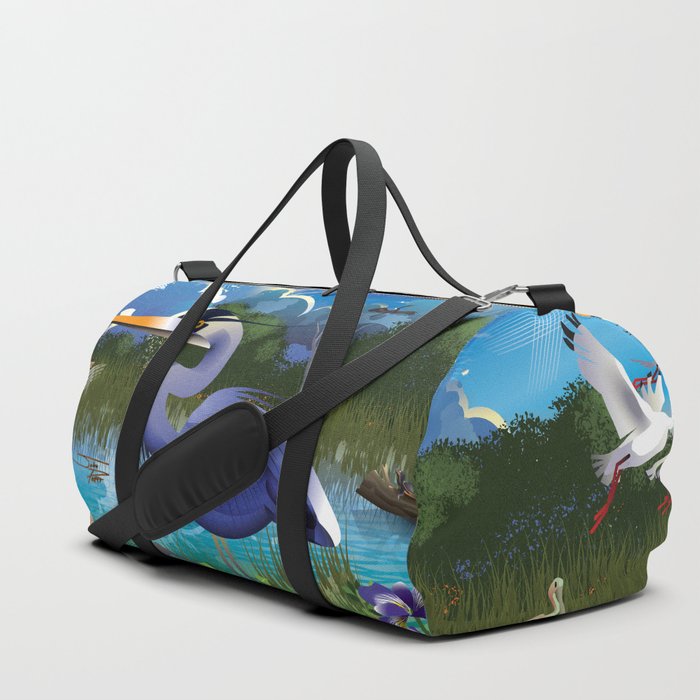 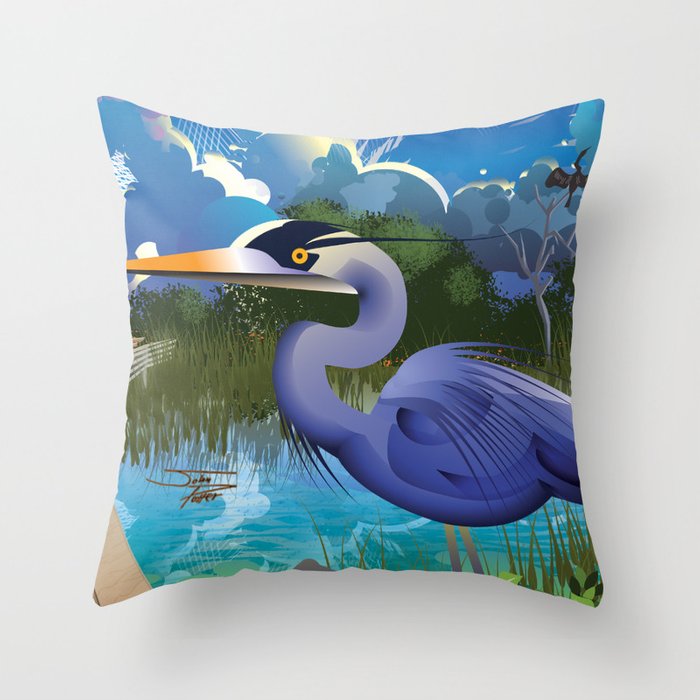