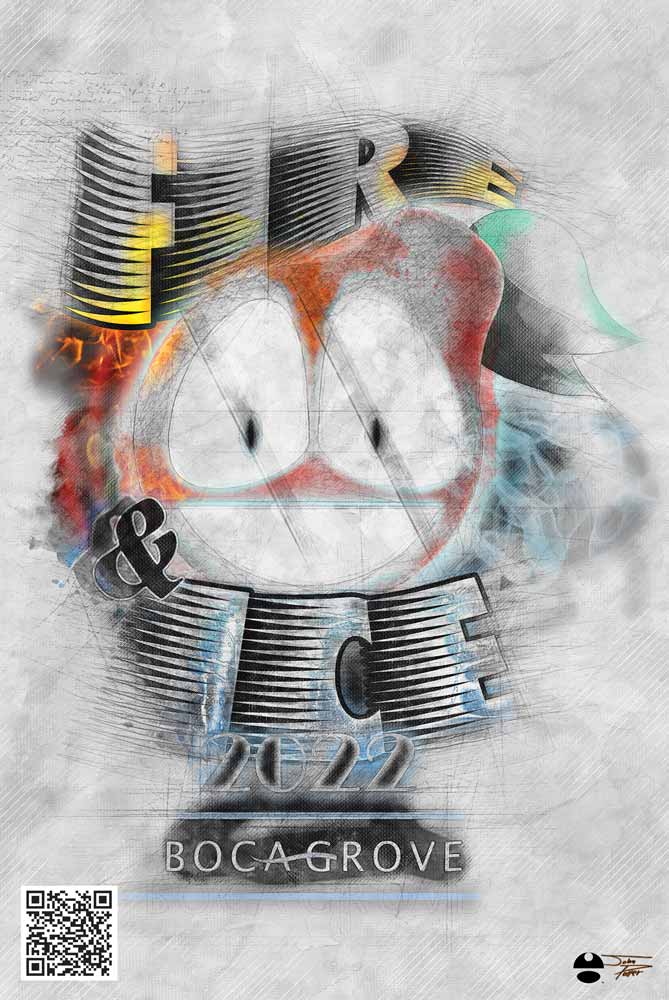 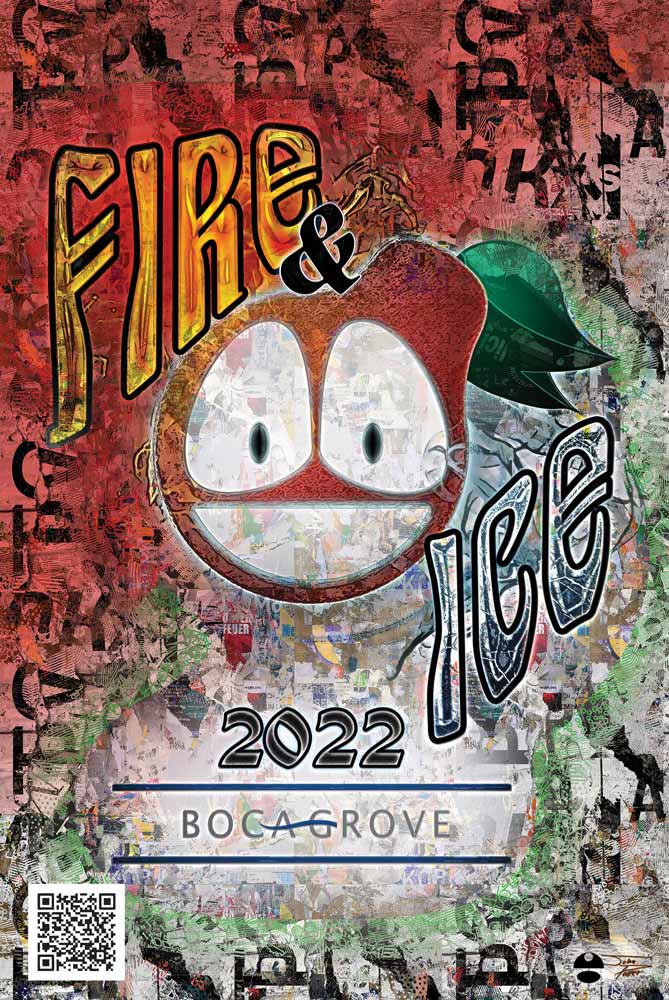 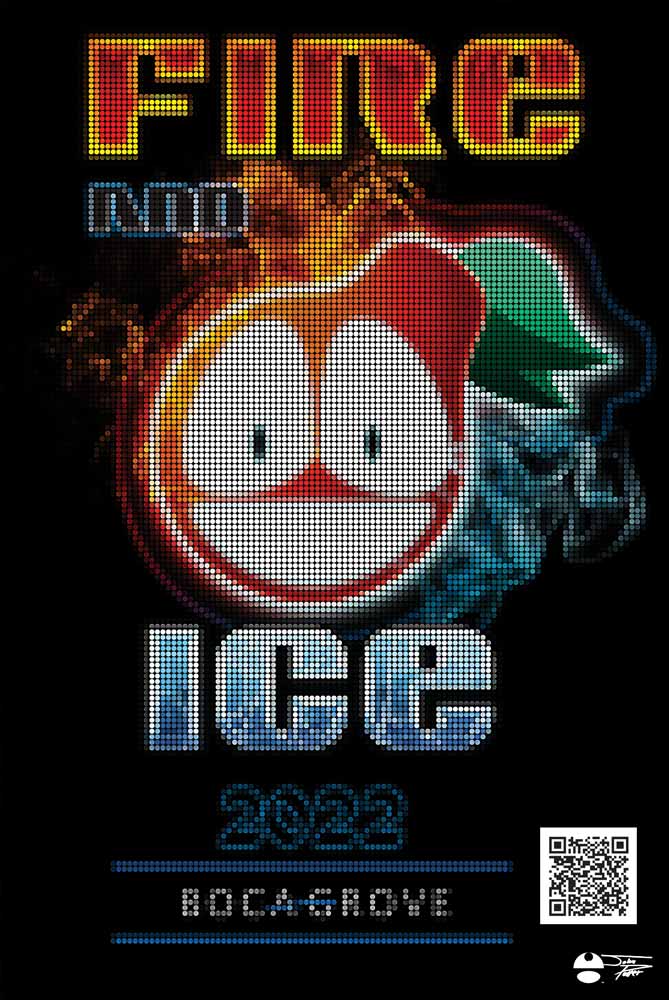 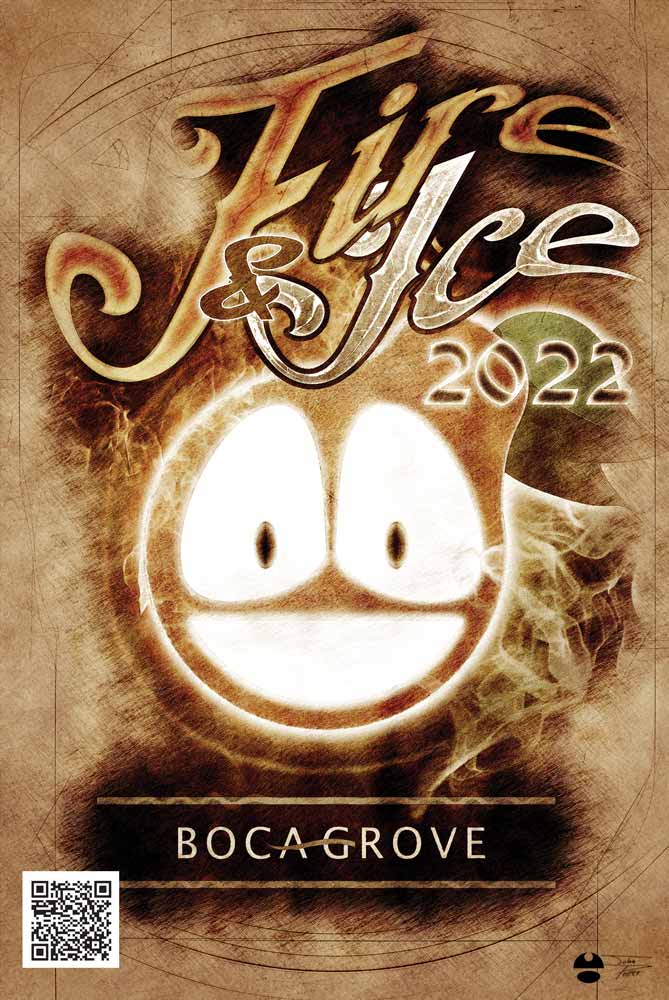 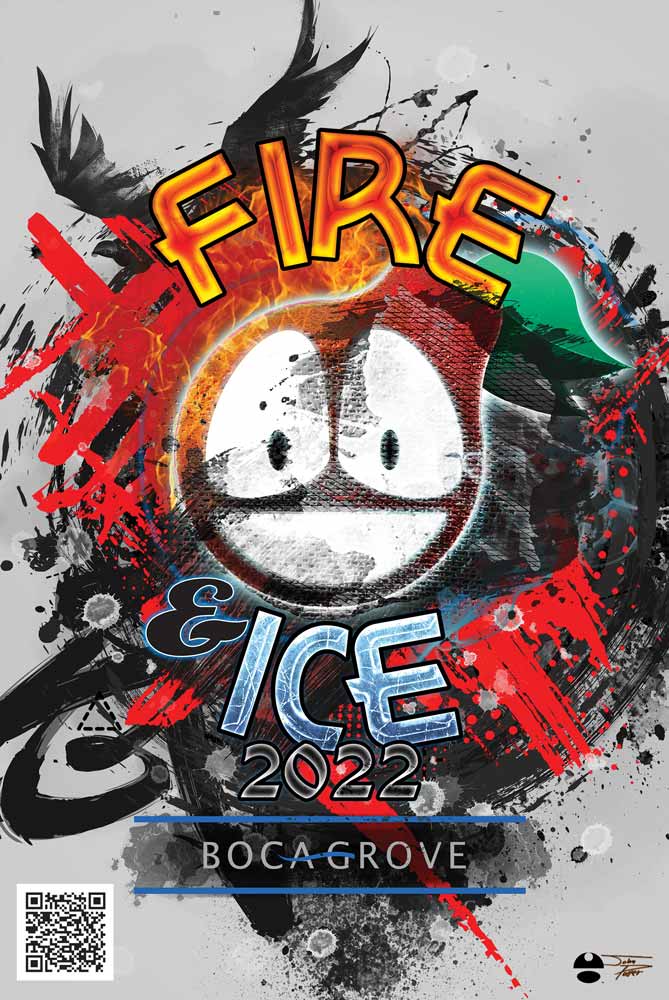 This is a series of posters for an event based on an existing illustration I had already done. This was an extreme rush job so I used stock Photoshop actions and stock video and After Effects projects in order to hit the deadline. This isn't a high creativity project but a high productivity and solution finding project.

You can use the QR code in the images to see the augmented reality in action.