Theme Park Map Designer - Illustrated map of a Botanical Garden, Wildlife Sanctuary and a home for injured bird and animals

Theme Park Map Designer - Flamingo Gardens wanted a fresh new look for the illustrated map I created for them back in 2010. They wanted to try a much lighter look with a white background. There were also some small revisions to paths and the addition of their new otter habitat. 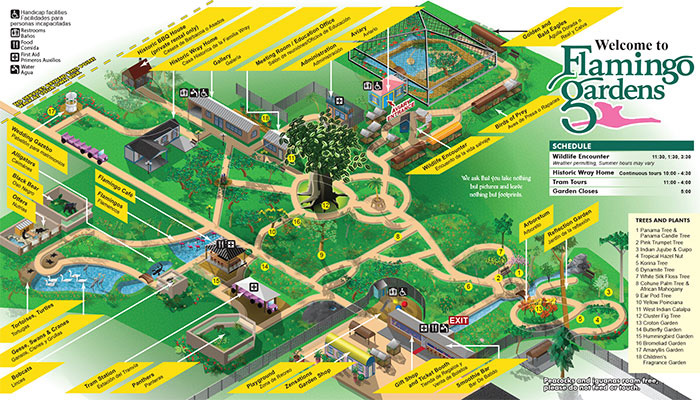 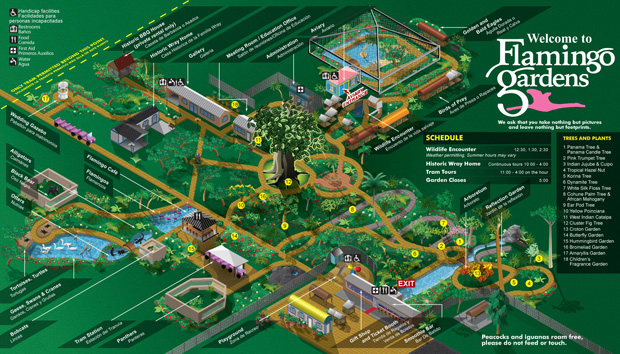 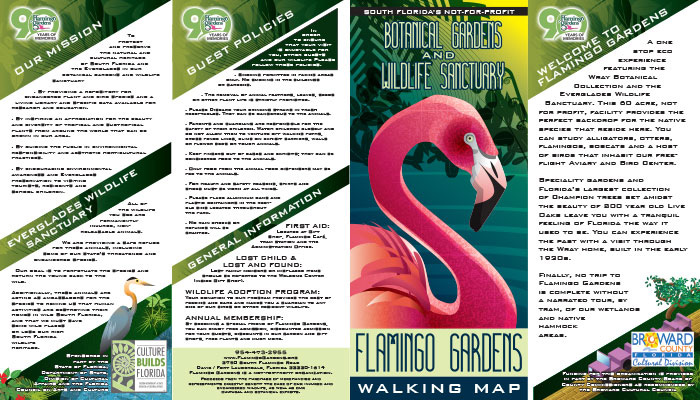