Home
Graphics
Before and After Illustration and Map Projects

These are some examples of projects where I've redone something. All are before and after illustration and map projects.

I am showing the original compared to the new result I came up with.

The before and after illustration and map projects examples that jumps out most to me is boat show maps including but not limited to this one. Before I made my first illustrated boat show map for this 2010 boat show this was the industry standard. What they were using was a fine CAD drawing and has a necessary function, just not as a guest map. I improved maps for many other boat shows as well and raised the bar in the industry for what is considered a minimum acceptable standard of quality of aesthetics in maps and informational graphics.

I started from scratch on this rather than use the original for any form of reference. The original was fine, but I used an illustrative approach to give it more life. I brought in some illustration and more color to this as well as my own style. This was made into a more exciting illustrated map and a supplemental map with more detailed labeling. I took the opportunity to do some illustration 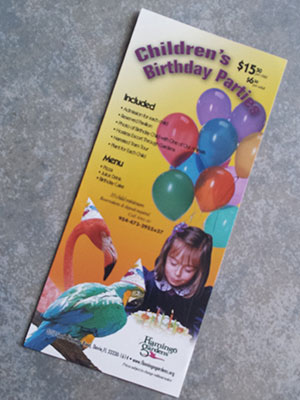