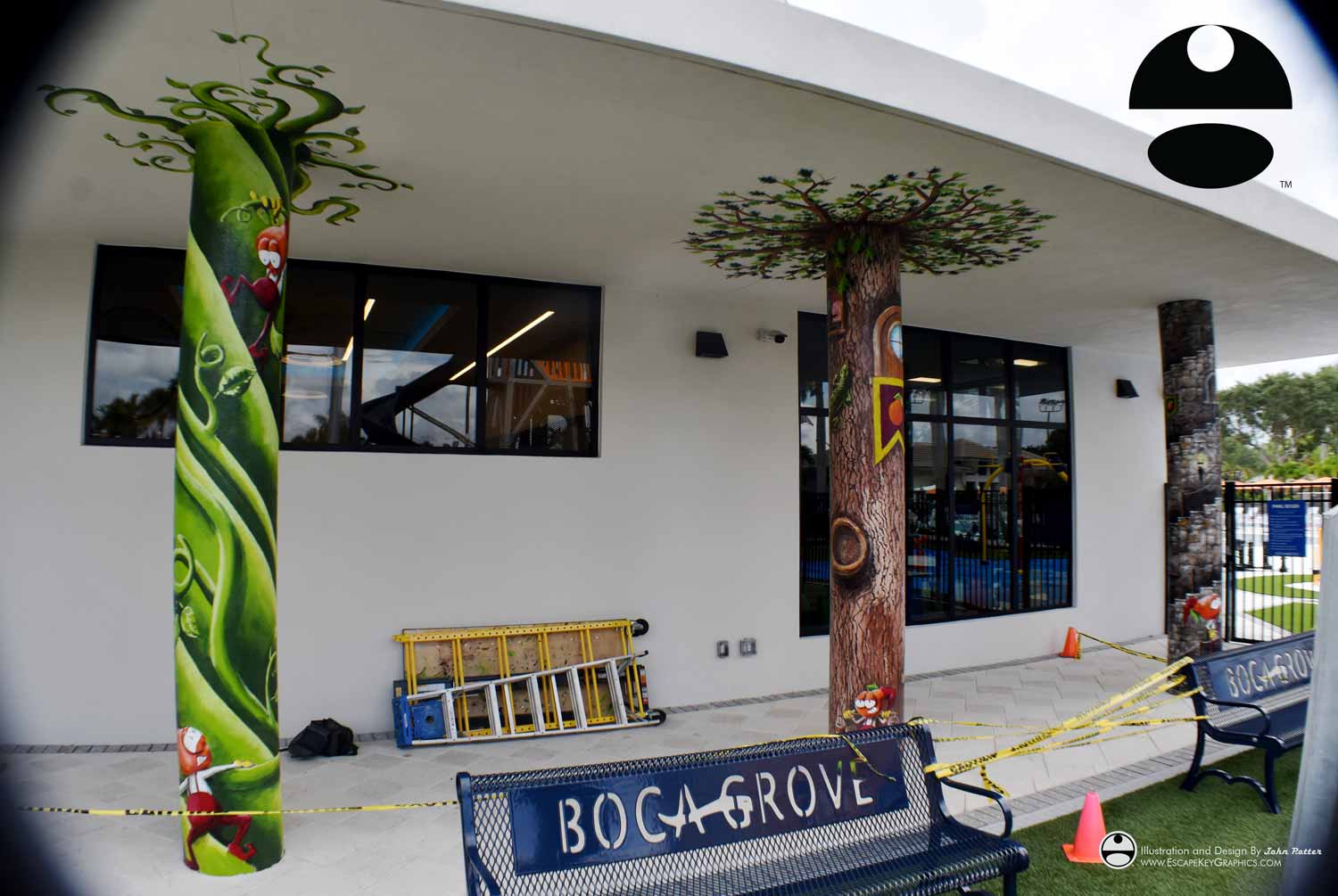 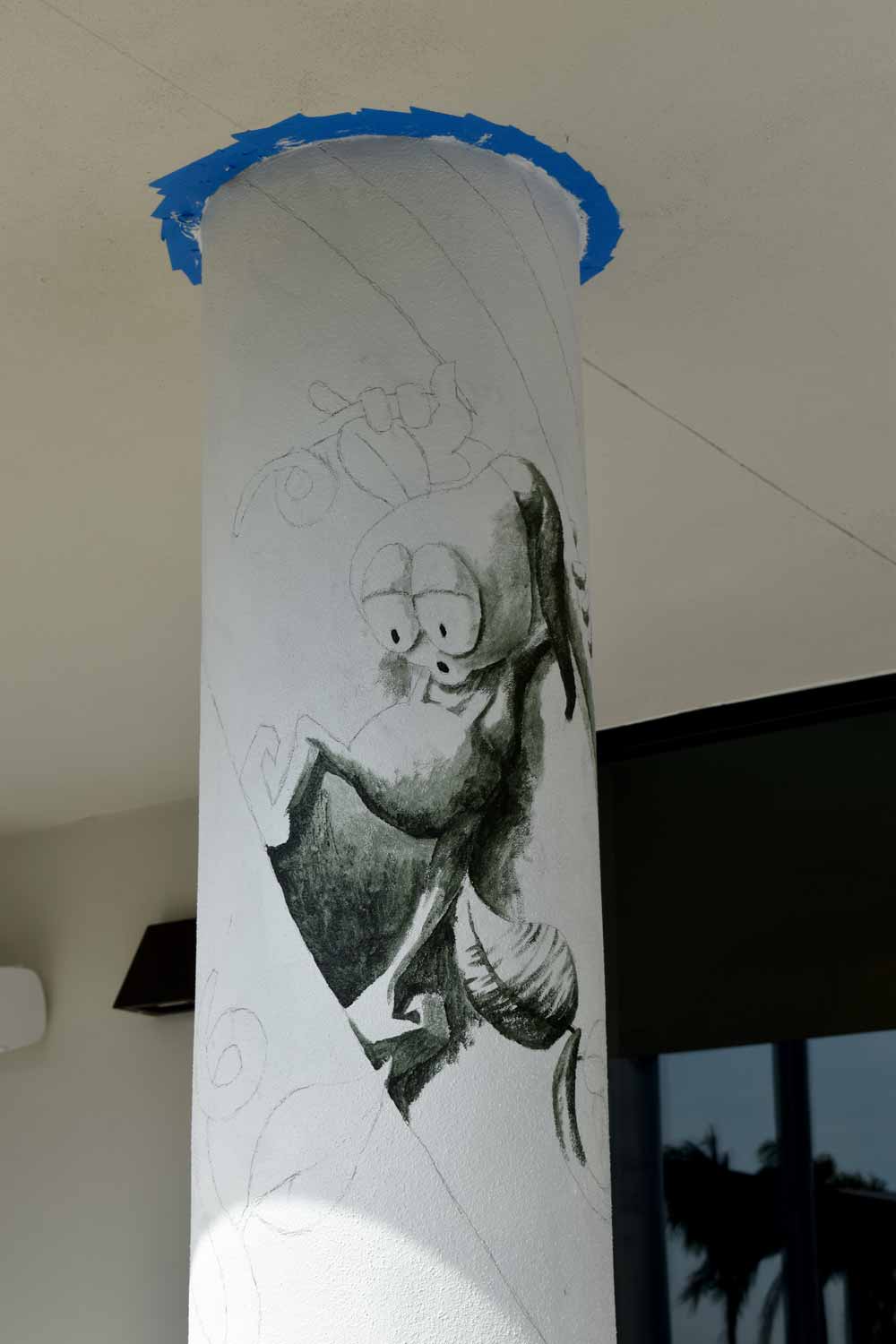 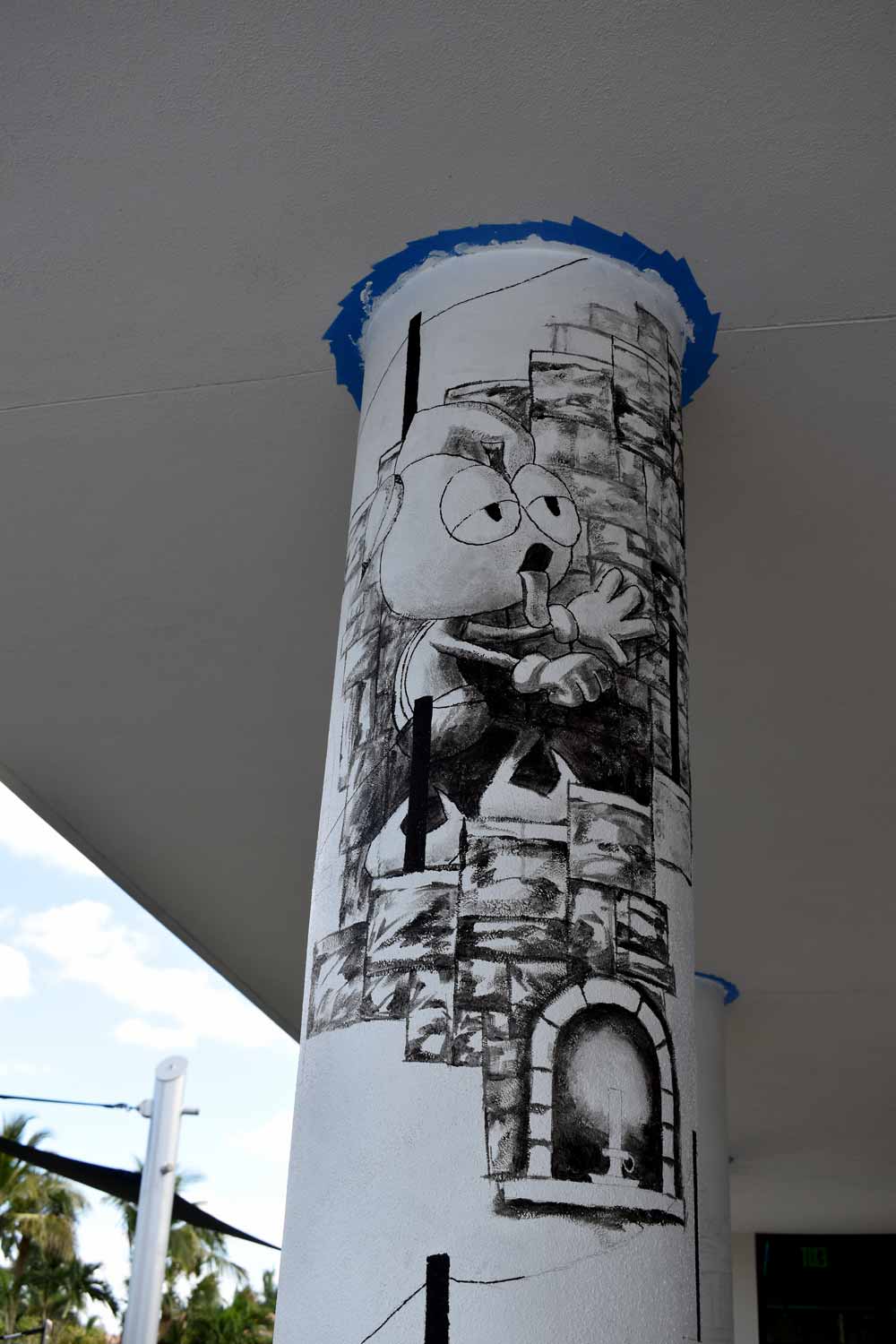 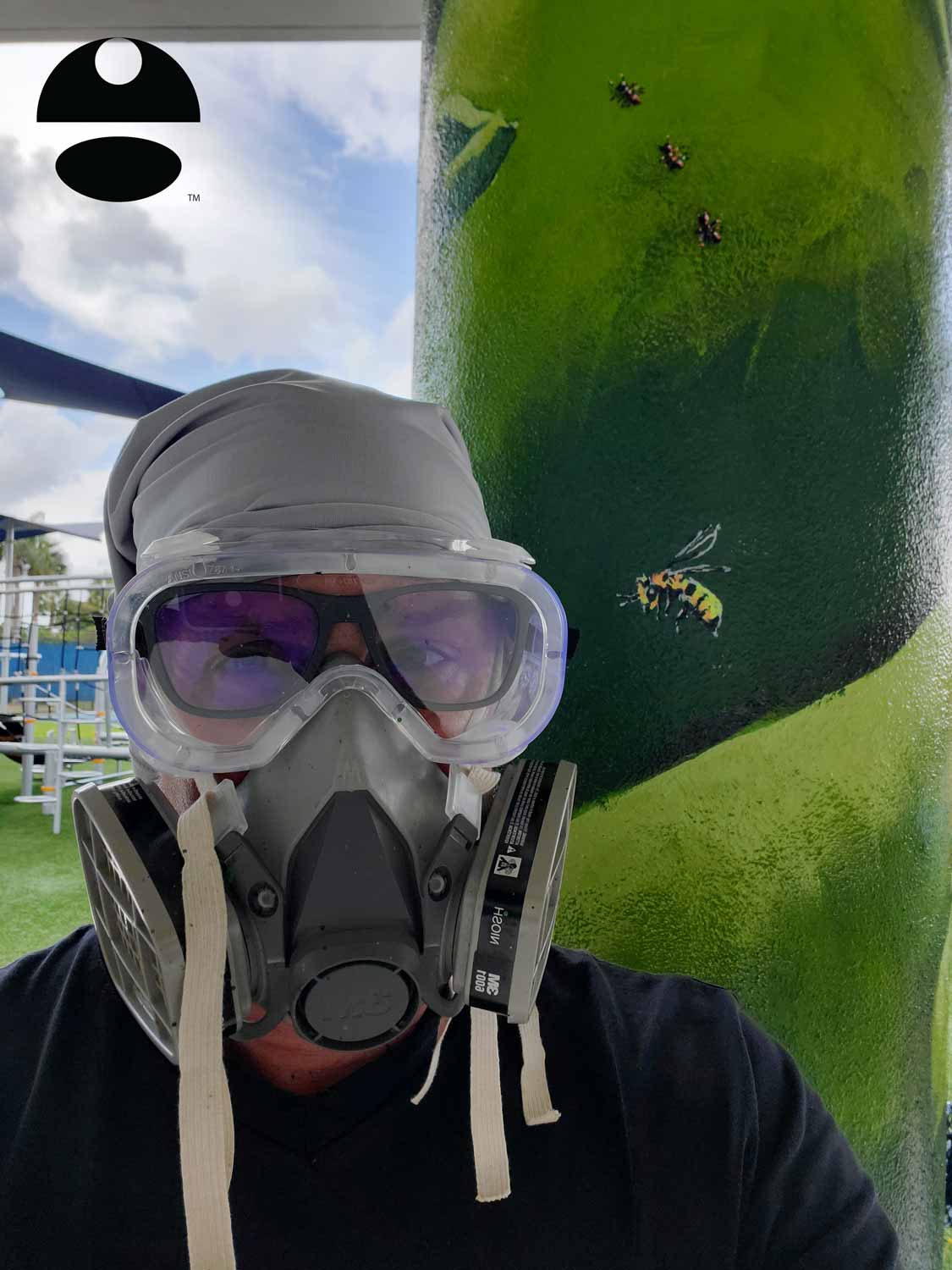 There are more photos and a zoomable image on the corresponding page.