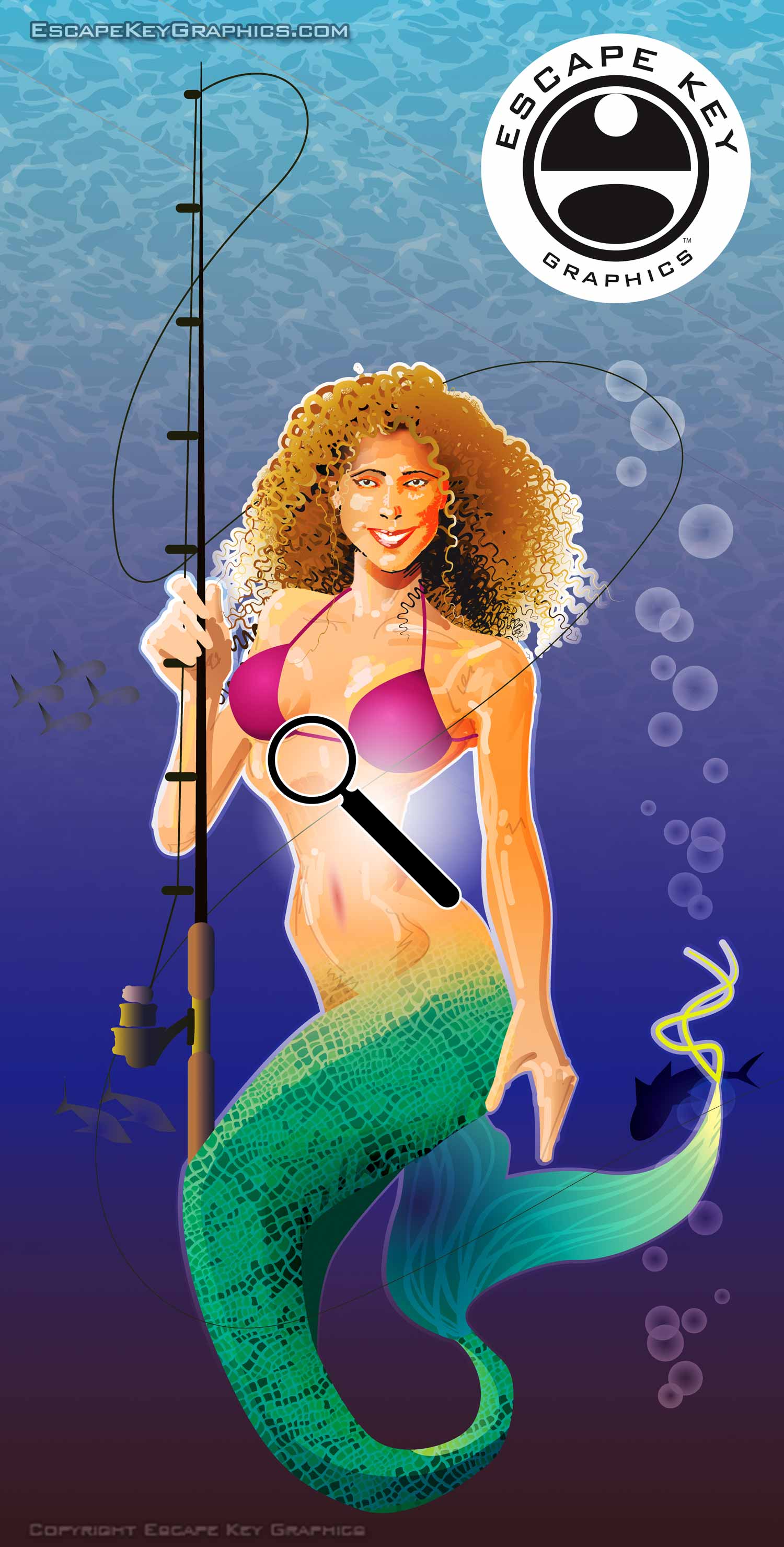 I did the sketch below as a proposal for a client. It was rejected (it was not applicable to their needs) but I really liked the sketch and wanted to carry it to some state of completion for my portfolio and as an exercise. I wanted to get a little of the feel of the works of 1970s illustrator Doug Johnson. I still may come back to this illustration later. I feel it still has more potential, but I think it's ready to show. 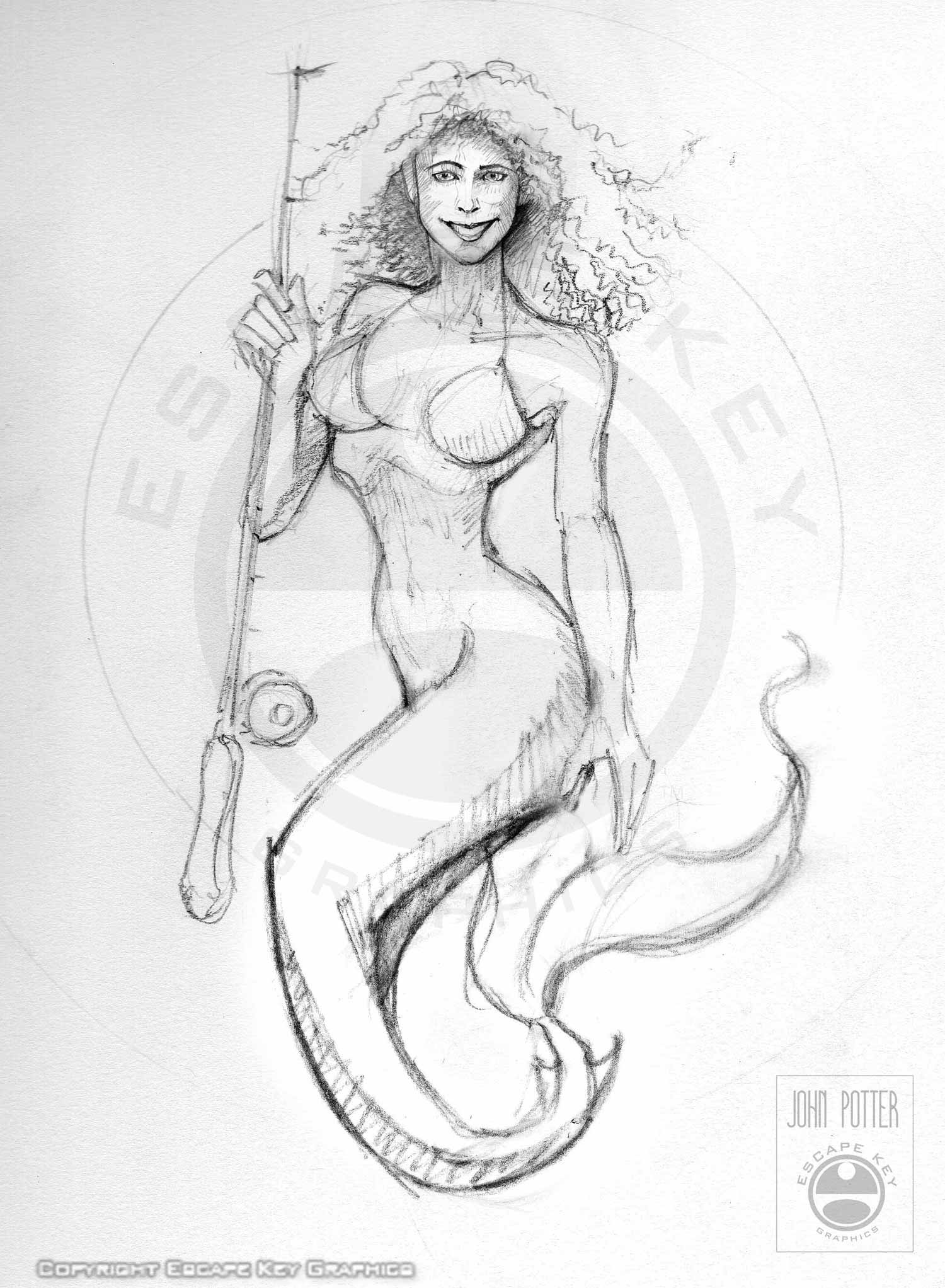 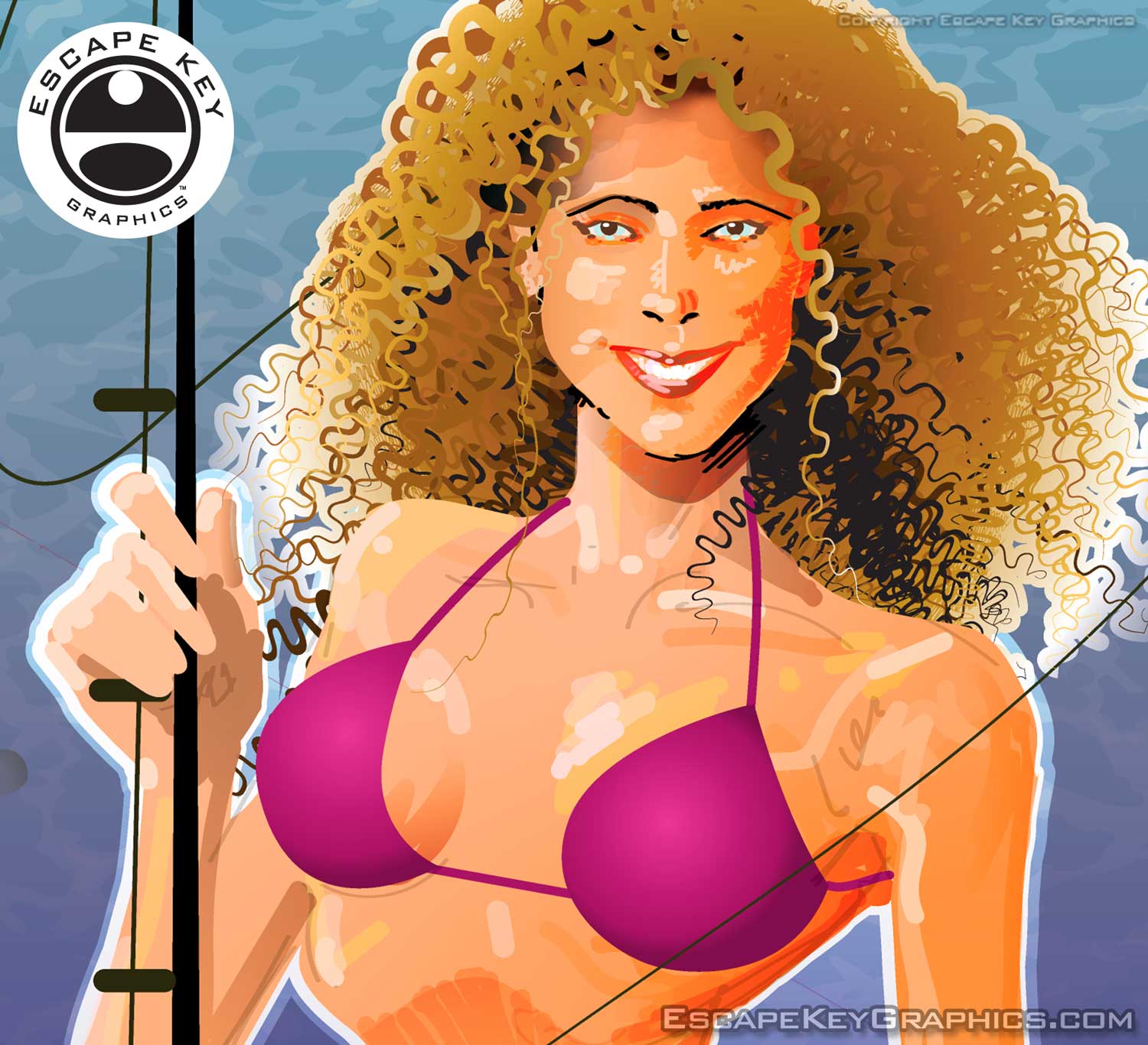