Click on the image above to zoom in.
Artist, Illustrator: John Potter - Escape Key Graphics (Some stock models used.) 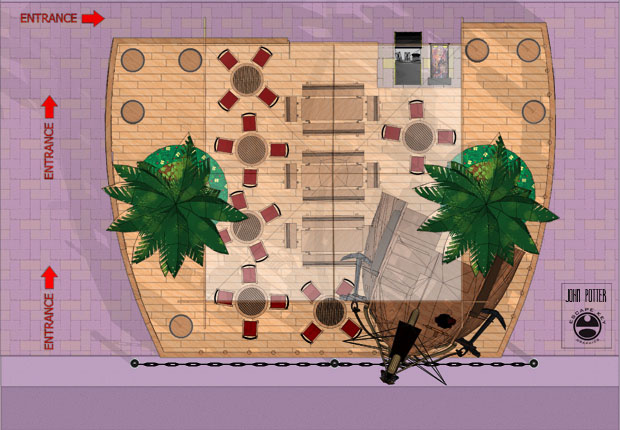 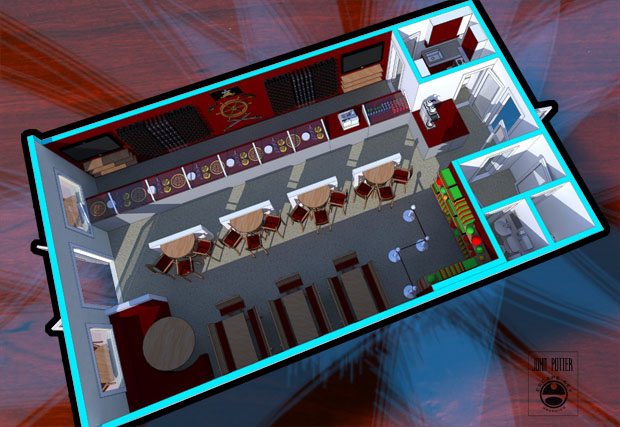 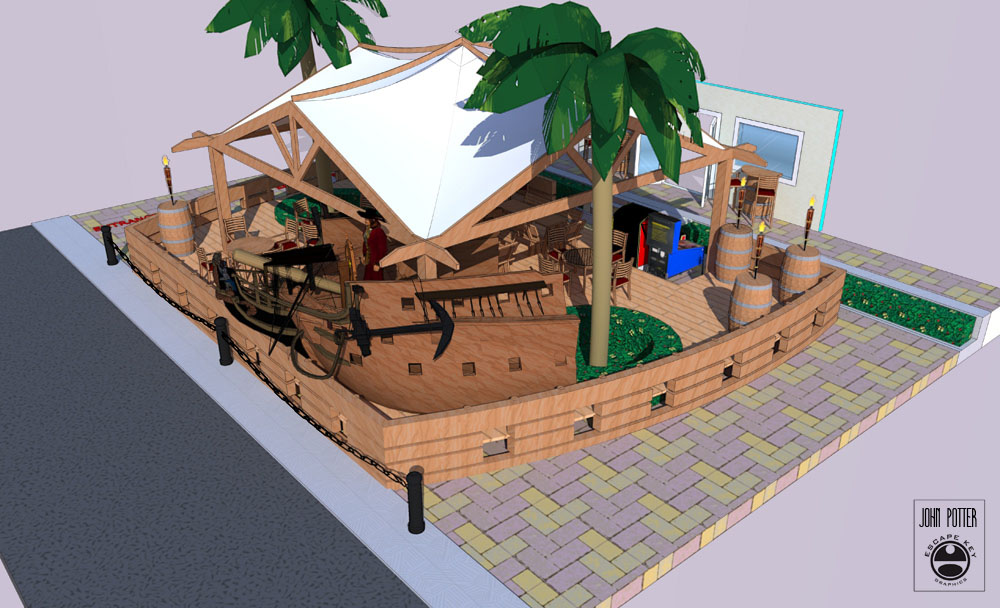 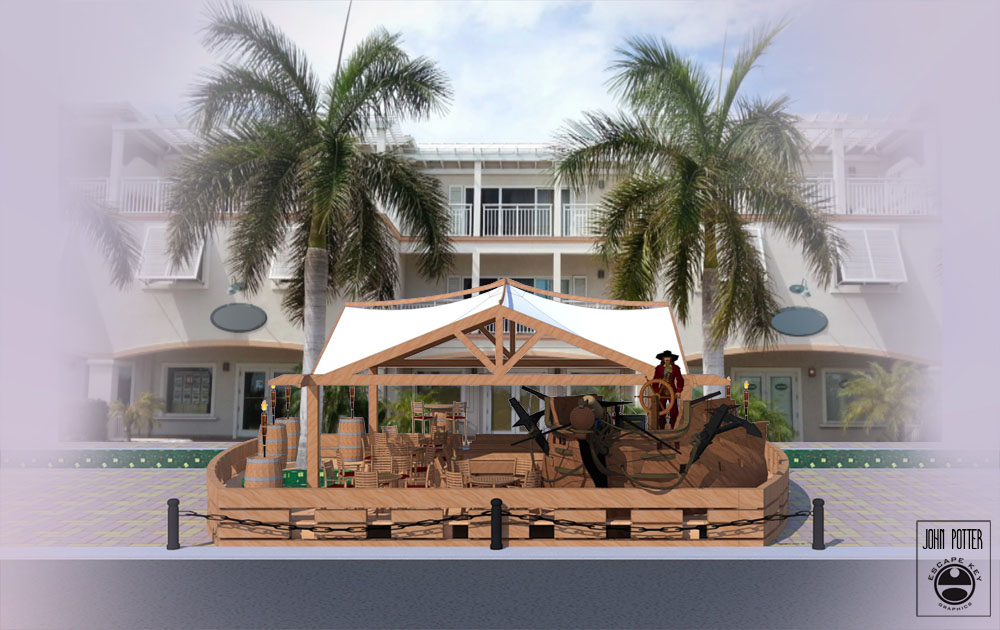