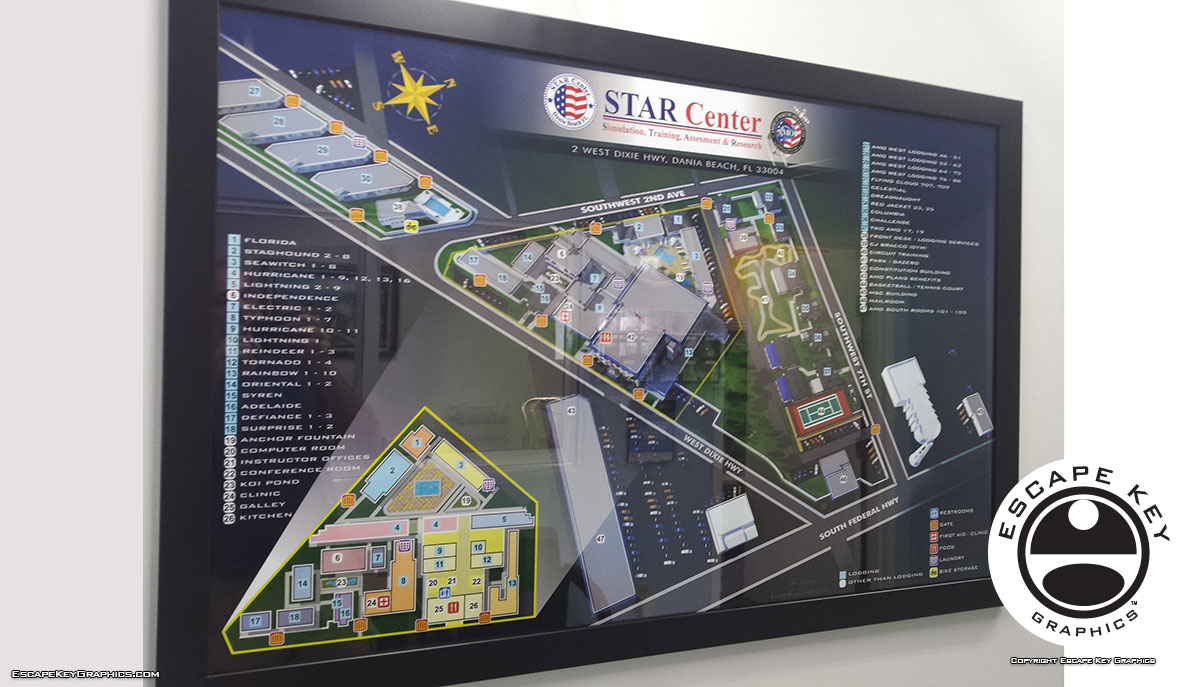 The zoomable map above is the 2022 updated map.